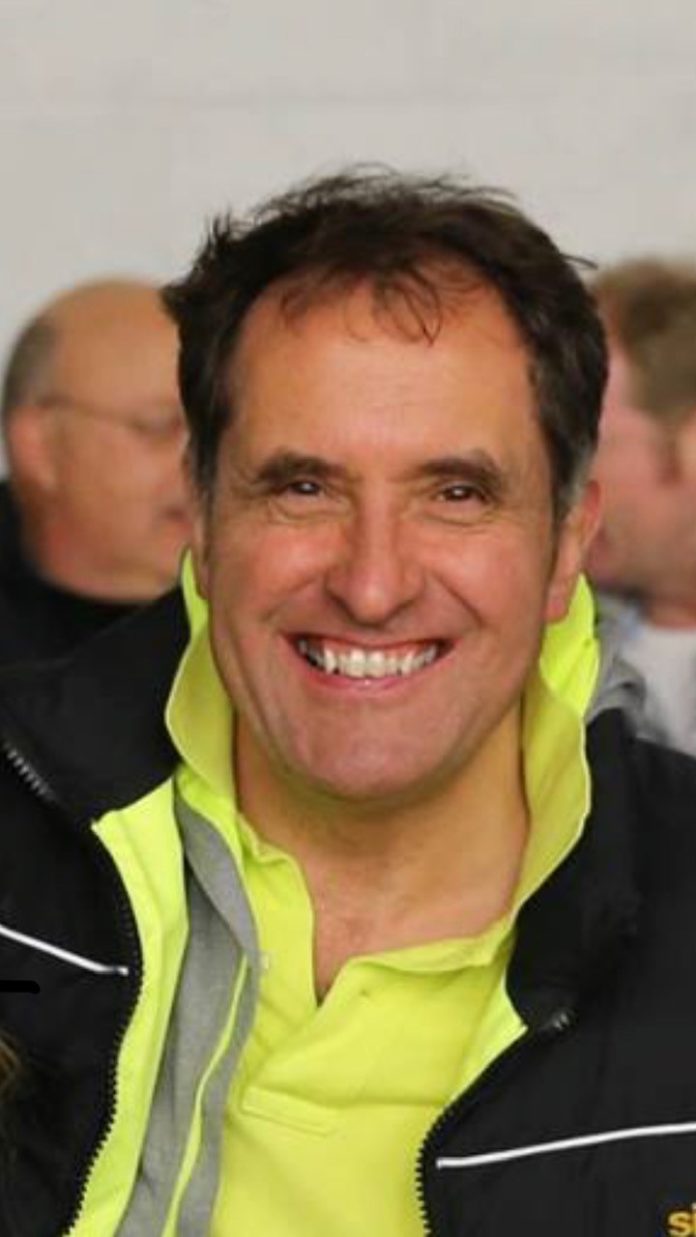 A motorist who killed a man after hitting him with his car on the A303 in Wiltshire has pleaded guilty to manslaughter.

Tarkan Agca, aged 24, of Crusader Way, Watford, had been standing trial at Winchester Crown Court charged in connection with the death of Andrzej Szaruta.

Today (3/12/19) the prosecution accepted his plea of manslaughter and a murder charge was dropped.

On the afternoon of 21/06/19 Mr Szaruta, who was known as Andy, was driving his wife and daughter from their home in Bridgwater, Somerset, to London to see his son for a belated Father’s Day celebration.

Agca, who was driving a silver BMW, had been tailgating Mr Szaruta’s silver Mercedes for some time along the eastbound carriageway of the A303.

At around 4.45pm both cars pulled over on the slip road exit for Solstice Park near Amesbury and Mr Szaruta got out of his car and walked towards the BMW to speak to the driver.

However, when he stood in front of the vehicle, Agca accelerated, hitting Mr Szaruta and causing fatal injuries.

He then drove off at speed along the eastbound carriageway.

Mr Szaruta, who was 63, was flown to hospital but sadly died from his injuries two days later.

At the time of his death, his family described the former Royal Marine as a “loyal husband and loving father”.

Agca was arrested in Watford the day after the collision.

Prior to sentencing, the court heard that Agca had a number of previous convictions relating to “road rage” type incidents, including some instances of inconsiderate or dangerous driving, followed by aggressive or violent outbursts.

Detective Chief Inspector Darren Hannant, from the Brunel Major Crime Investigation Team, said: “This was an appalling crime where Mr Szaruta suffered ultimately fatal injuries in front of his horrified wife and daughter.

“Argca inflicted a cowardly assault on Mr Szaruta, with no justification whatsoever. Agca then fled the scene with no regard or concern for how seriously injured his victim was and, until recently, had not accepted any responsibility for what happened.

“I would like to extend my sincere condolences to the family of Mr Szaruta – I know how devastated his wife Susan and grown-up children Christian and Rachel have been following his death.”