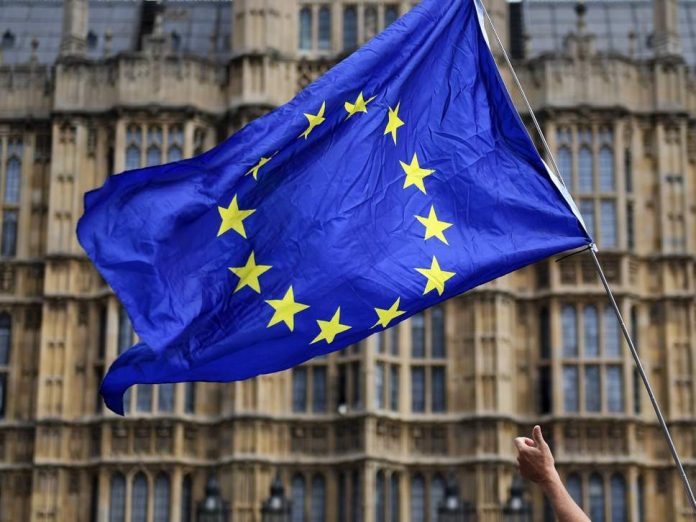 A huge increase in financial red tape risks sending smaller firms to the wall, a top trader has warned.

With reams of regulation getting rolled out year-on-year the notion of ‘too big to fail’ has been replaced with ‘too small to comply’ as fledgling firms struggle to keep up.

The dire assessment follows the implementation earlier this year of the EU’s regulatory reforms known as MiFID II which contains over 1.4million paragraphs of rules.

“This is the case with the recent MiFID II regulation in the EU. Small and medium sized firms are disadvantaged because they can’t compete when the costs of complying with regulation are so high.

“We are repeating the mistakes of the past by creating firms that are ‘too-big-to-fail’ through this massive consolidation.”

Banks spent over $100 billion on regulatory compliance in 2016, and according to Schlaepfer, that figure is only set to rise.

He said: “We need to rationalize how we do regulation at a global level.

“Nimble and iterative regulation, devised to guide markets rather than dictate to them, will foster the most growth and will impact small firms the least.

“If the cost of regulation continues to grow unchecked, it will begin to defeat the very purpose for which it exists.

“A decade after the crash, a direct consequence of regulation aimed at dismantling the cult of ‘Too Big to Fail’ has been the struggle of younger firms who are increasingly ‘Too Small to Comply’.”