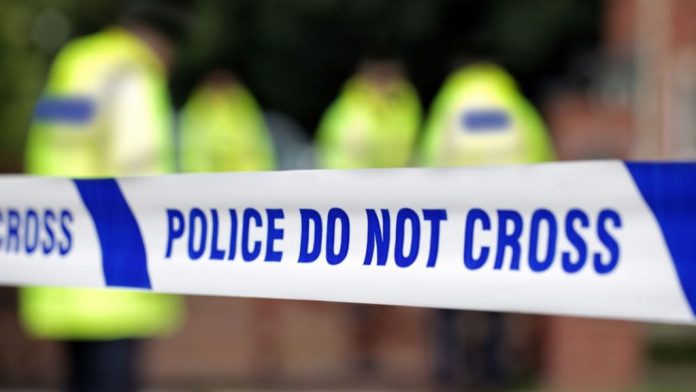 Police are trying to identify witnesses to an assault in Amesbury.

The incident happened at approximately 1pm on 10 September by Tesco in London Road.

Two women were involved in a verbal argument which resulted in one woman assaulting the other.

The woman, aged in her 60s, sustained a swollen and bleeding lip.

Local Crime Investigator Kirsten Woodward said: “We are keen to hear from anyone who may have witnessed the argument or the assault. It happened in the middle of the day so we believe there would have been people around the area at the time.”

Anyone with information should call police on 101 or Crimestoppers anonymously on 0800 555 111.