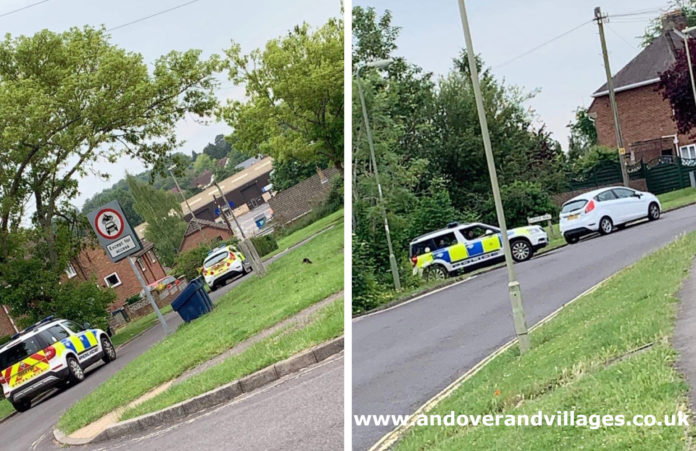 A murder investigation was launched in Andover today, 23rd June 2019, officers were called to the property shortly after 5.30am.

It is understood that three children were in the property at the time of the murder.

Formal identification procedures are ongoing however her next of kin have been informed and are being supported by specialist officers.

A 28-year-old man from Andover has now been arrested on suspicion of murder following the death of a woman on Suffolk Road.

He remains in custody.

Police are not yet to confirm the name of the suspect.