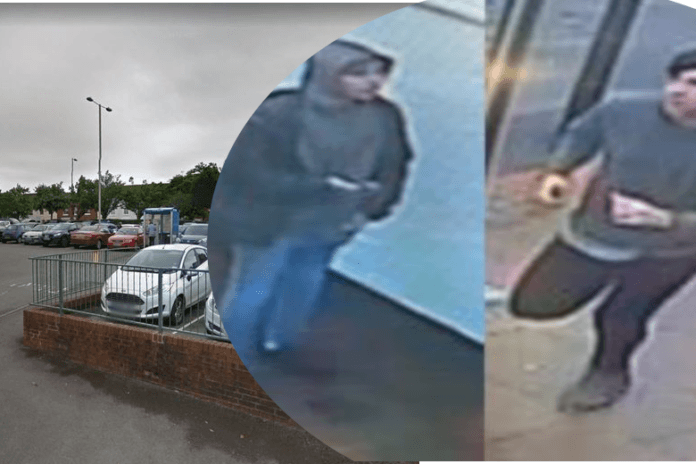 At around 2.50pm on Monday, 18th February a 16-year-old was in Black Sawn carpark when he was approached by a ‘group of at least 10 males’

The group was described as being between 15 to 18. Two of the ten males continued to attack the 16-year-old while a third filmed the assault.

During the incident windows in Jims Barbers were smashed.